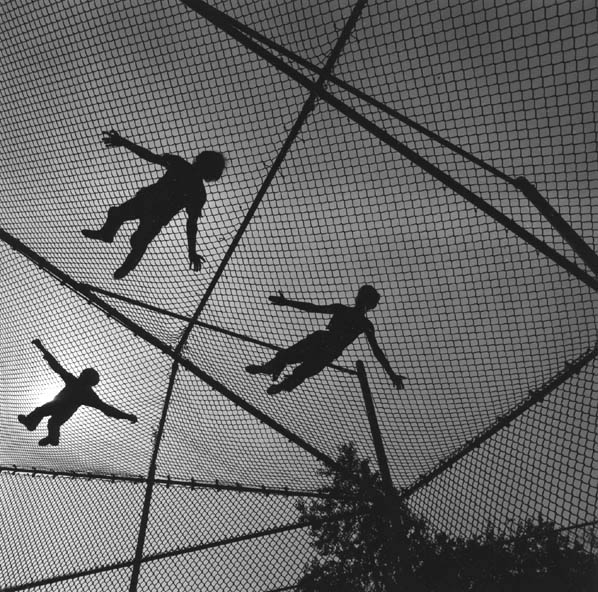 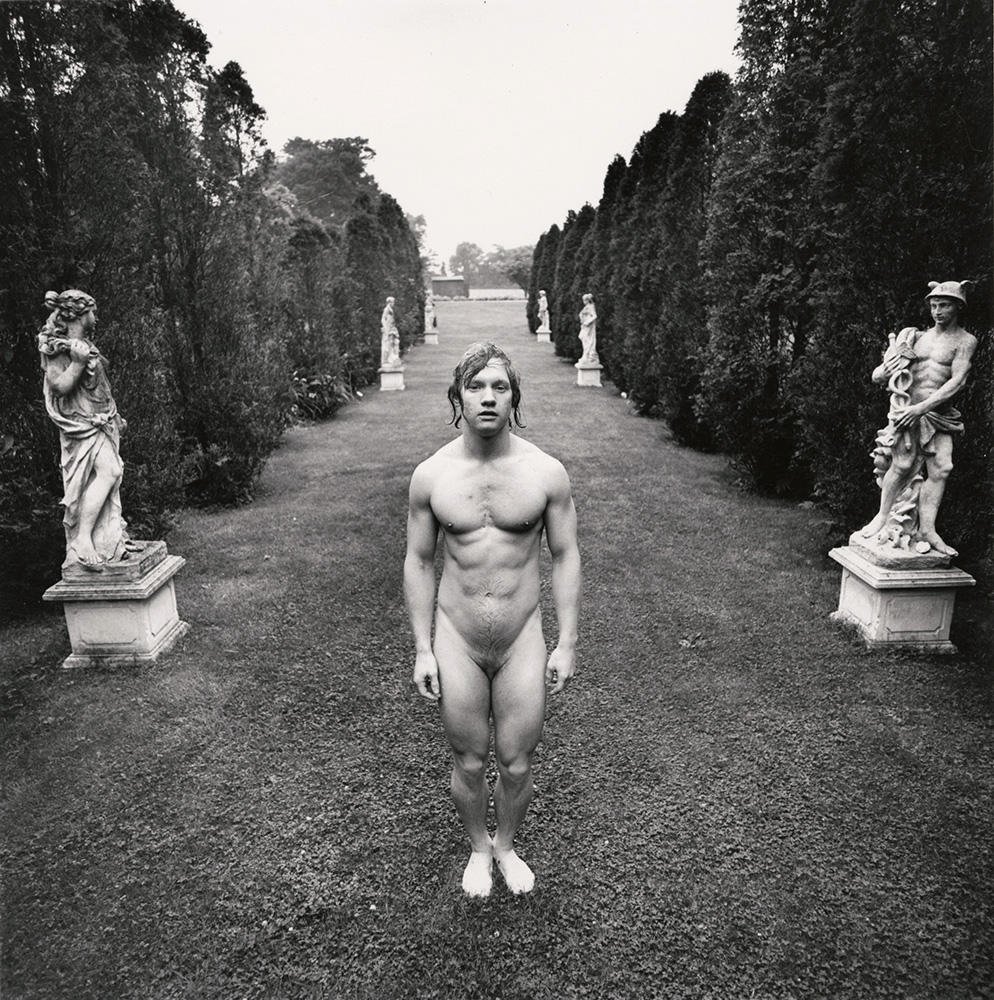 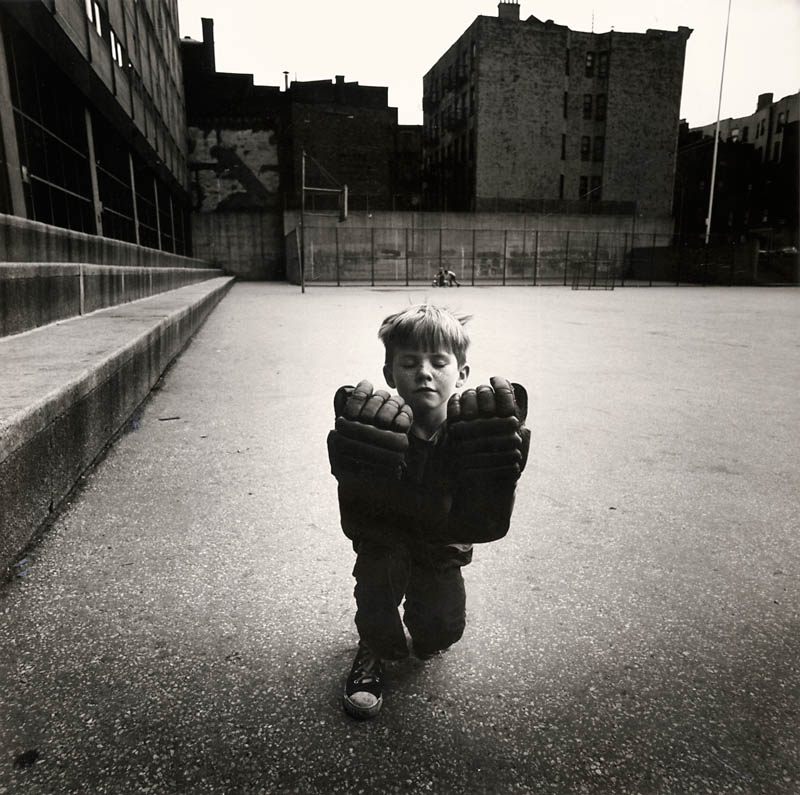 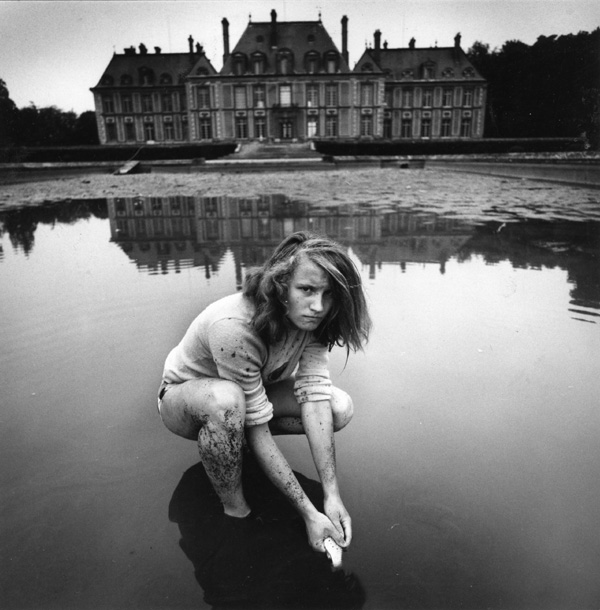 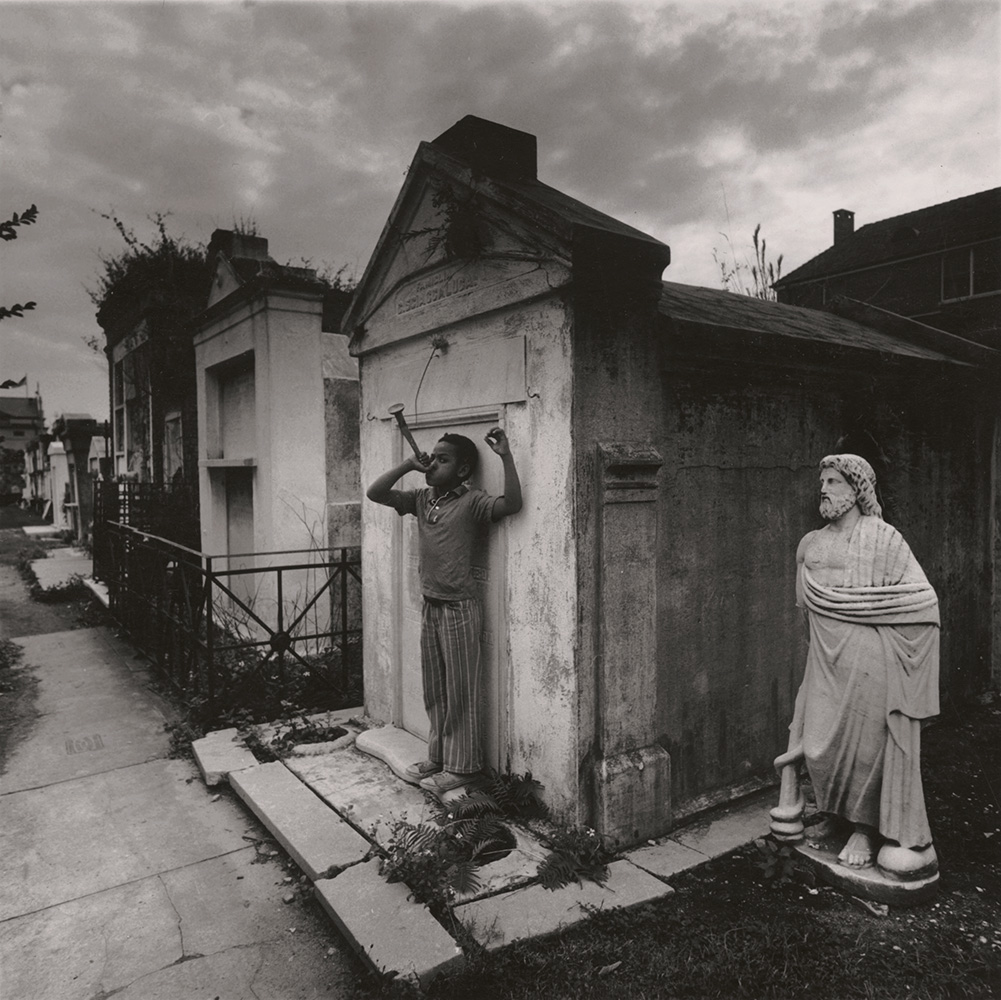 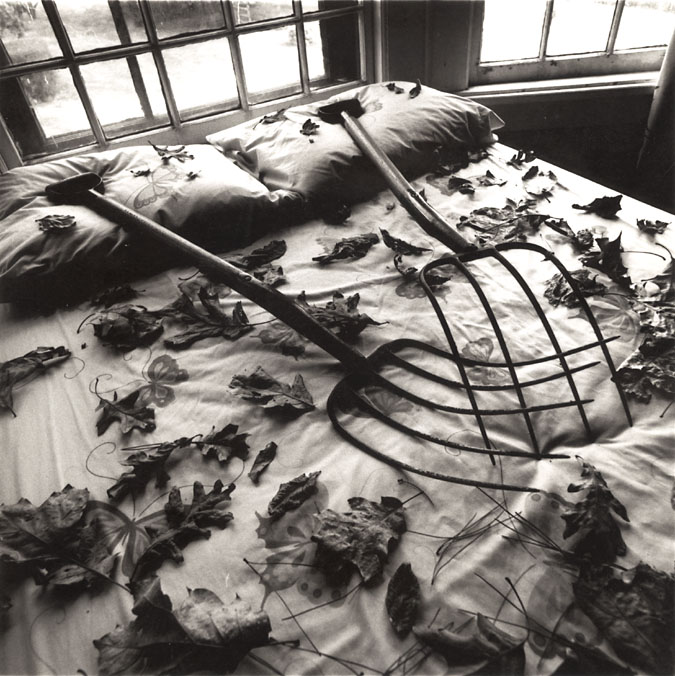 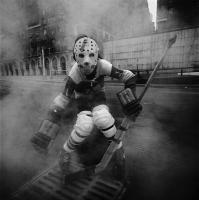 Arthur Tress was born and raised in Brooklyn, NY on November 24, 1940. He took his first photographs while still in elementary school in 1952.

He attended Bard College where he studied art and art history, world culture and philosophy under Heinrich Bluecher. While studying, he continued to photograph and began making short films. He graduated in 1962 with a B.F.A.

After graduation from Bard, Tress moved to Paris to attend film school, but soon left. After traveling through Europe, Egypt, Japan, India and Mexico, he settled in Stockholm, Sweden and worked as a photographer at the Stockholm Ethnographic Museum. 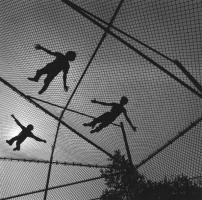 In 1968 he moved back to New York with a commitment to becoming a professional photographer. He had his first one-person exhibition that year, "Appalachia--People and Places", which was held at the Smithsonian Institute and the Sierra Gallery (New York City). He then worked as a documentary photographer for V.I.S.T.A. from 1969-1970.

Arthur Tress was one of the first artists in the 1970s to break way from street photography and develop a more personal vision, which included manipulating that realty in front of him instead of being just a passive observer.

As writer/curator Richard Lorenz has written, "Arthur Tress distills multiple viewpoints in his unique and ever evolving style of photography. The cultural and historical inquiry of the ethnographer, the psycho-social guidance and thought-seeding of the stage director, and the calculating, sometimes improvisational, imagination and creativity of the artist all coalesce in Tress the photographer. He is one of America's most prodigious and diversified photographers, one whose documentary reportage can be so subjective or fabricated that it subverts the genre, whose manufacture of visual Eros can present seemingly incongruous dualities of beauty and violence, and whose creation of an individual mythology in a universe of kitsch can make sense of the meaning of life, death, and the hereafter."

In 1980 he published a book on the male nude called, "Arthur Tress: Facing Up, A 12-Year Survey", which also was exhibited the Robert Samuel Gallery in New York. The same year he began to create his "Teapot Opera" photographs.

His major retrospective "Talisman" traveled from 1986-1988, opening at the Photography Gallery in London and then moving to the Museum of Modern Art, Oxford, U.K., Frankfurter Kunstverein, Frankfort, Germany and the Musee de la Photographie, Charleroi, Belgium.

In 1995 the Center for Creative Photography exhibited " Arthur Tress: The Wurlitzer Trilogy", which in early 2002 traveled to the College of Santa Fe.

He has been published numerous times, including in the monographs, "Arthur Tress: The Dream Collector", "Shadow: A Novel in Photographs", "Theatre of the Mind", "Reeves" and "Arthur Tress: Fantastic Voyage: Photographs 1956-2000".

In 2001, the Corcoran Gallery of Art featured a retrospective of his work entitled "Arthur Tress: Fantastic Voyage: Photographs 1956-2000" which took an intimate look at his long and varied career.

Call for an Appointment