An excellent selection of children playing soccer, a board game and cards, and washing up.

By 1920 Vandor had begun working in the film industry, initially as a set decorator. In 1921 he received a promotion to chief decorator, but he left for Paris later that year. He found work first at Garbagny Films and then Gallia Film Co. and Ets. Cinématographic Levinski, and then went to work at Pathé Cinéma.

In 1926 Vandor began to frequent Montparnasse, and it was here that he built close friendships with fellow Hungarian photographers Ergy Landau, André Kertész and Sigismond Kolos-Vary.

Beginning in 1928 he worked at Gorsky Frères as a still photographer. Not long after, his byline showed up on photos in a number of magazines, including La Revue Ces Temps-ci and Nord Magazine. Perhaps his most important collaboration was with les Chemins de Fer du Nord. His images were published several times in Nord Magazine. They share the same sensibilities as Russian constructionist photographs. But Vandor's work also combined the best of the Parisian influences. The mystery of the images and bizarre slices of life that he photographed took much from the Surrealist movement.

In 1930 Vandor became a member of Groupe Annuel des Photographes, where he showed work alongside that of Man Ray, Parry, Landau, Brassaï, Cartier-Bresson, Krull, Lotar, Albin-Guillot, Bing, Kertész, Wols and others.

Also in 1930 Vandor was employed at the influential studio Deberny-Peignot. Later that year, he became director of Jarach and P. Chambry Studios, where he continued to work until 1933. But he had his own studio (Photo Vandor) off and on throughout the 1930s and 1940s at 74 rue de Verdun, Bagneux-Seine.

In 1936 Vandor worked on a project with Horizons de France entitled "Le Visage de l'Enfance", which was then published as a book--Vandor's first. Vandor's second book was published by Les Editions Sudel in 1938 and was entitled "Les Textes Vivants". 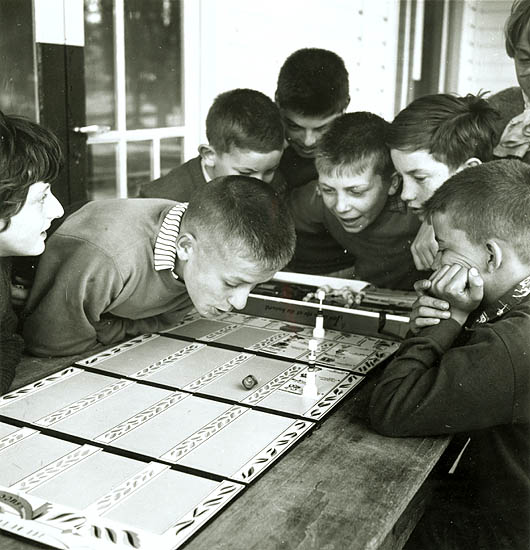 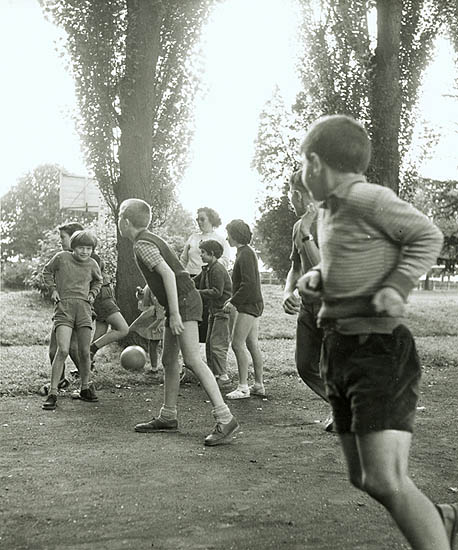 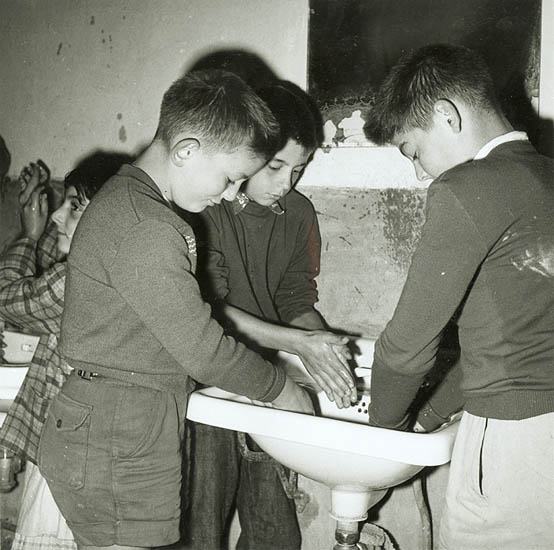