With photographer's Life magazine stamp and "AM Edvina" stamp, plus Paris 1961 stamp on verso.Loomis Dean (September 19, 1917-December 7, 2005) was a veteran Life Magazine photographer, who shot 52 covers for Life, either as a freelance photographer or during his two stretches as a staffer with the magazine during 1947-61 and 1966-69. His first photography job in 1938 was advance man and photographer for the Ringling Bros. and Barnum & Bailey Circus. After Life magazine folded in 1972, he worked freelance for movie studios and news magazines. He died on December 7, 2005 at Sonoma Valley Hospital in Sonoma, CA, of complications from a stroke.The first and only "Salon International du Portrait Photographique" was held April 28-May 24,1961 at the Bibliotheque Nationale in Paris. For this major event, 30 well-known photographers were invited to photograph just one subject, the 21-year-old Anne-Marie Edvina, who was chosen for the "rare symmetry of her face", according to a New York Herald Tribune article reporting on this important exhibition. The photographic results were exhibited at the BN and were published in the New York Herald Tribune, Life International, the Journal de Seine et Oise, EPOCA, Europeo and many other publications. The photographers ranged from surrealists Man Ray and Maurice Tabard to fashion photographer William Klein to photojournalists, such as Robert Doisneau and Edouard Boubat.Illustrated: Life Magazine, June 19, 1961; the catalogue for the Salon, n.p.; and New York Herald Tribune, April 27, 1961. Provenance: Salon International du Portrait Photographique; Piasa auctions.

Most U.S. domestic Fed Ex ground shipping (Media Mail for books) is free of charge except for larger and heavier items, or unless the buyer wants express shipping (email us your requests for the latter). International shipping and insurance costs will be added to the price and must be paid for by the buyer. Pennsylvania buyers must pay appropriate local sales tax. International clients are responsible for their local customs duties and taxes, which will be charged by Fed Ex, which will contact the client prior to delivery. 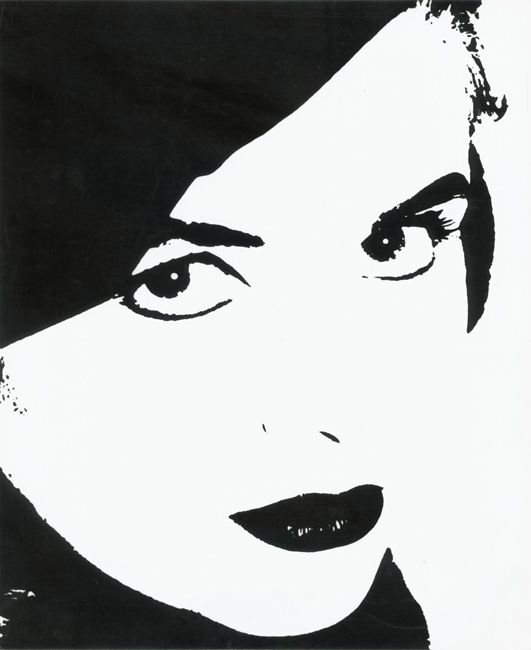