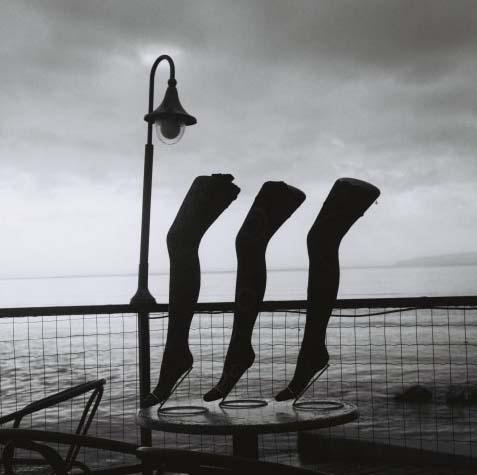 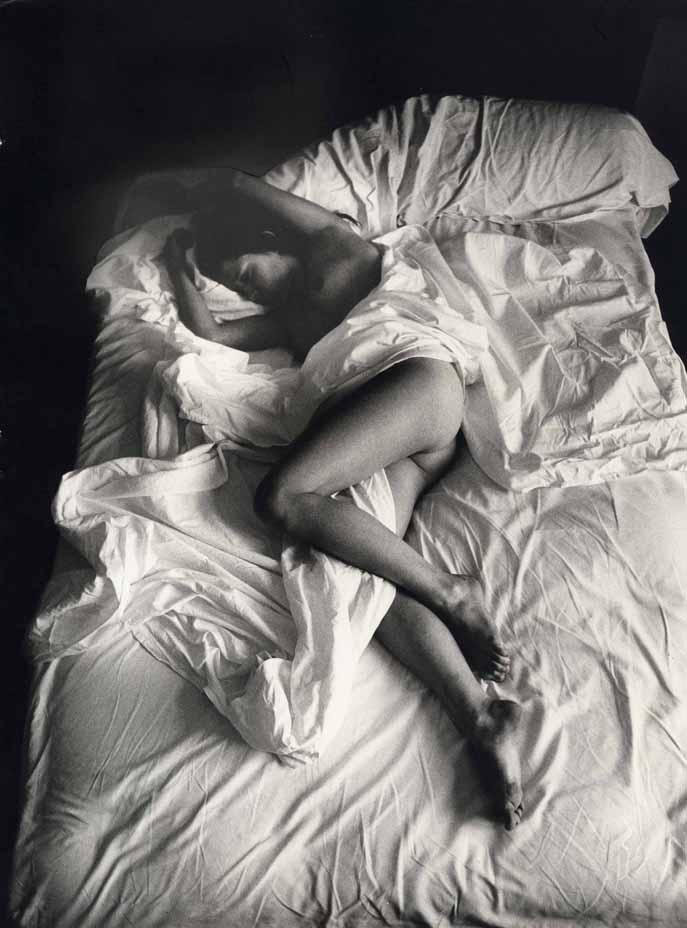 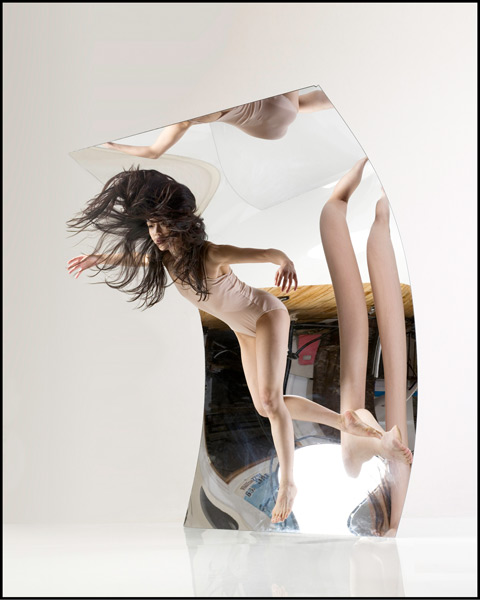 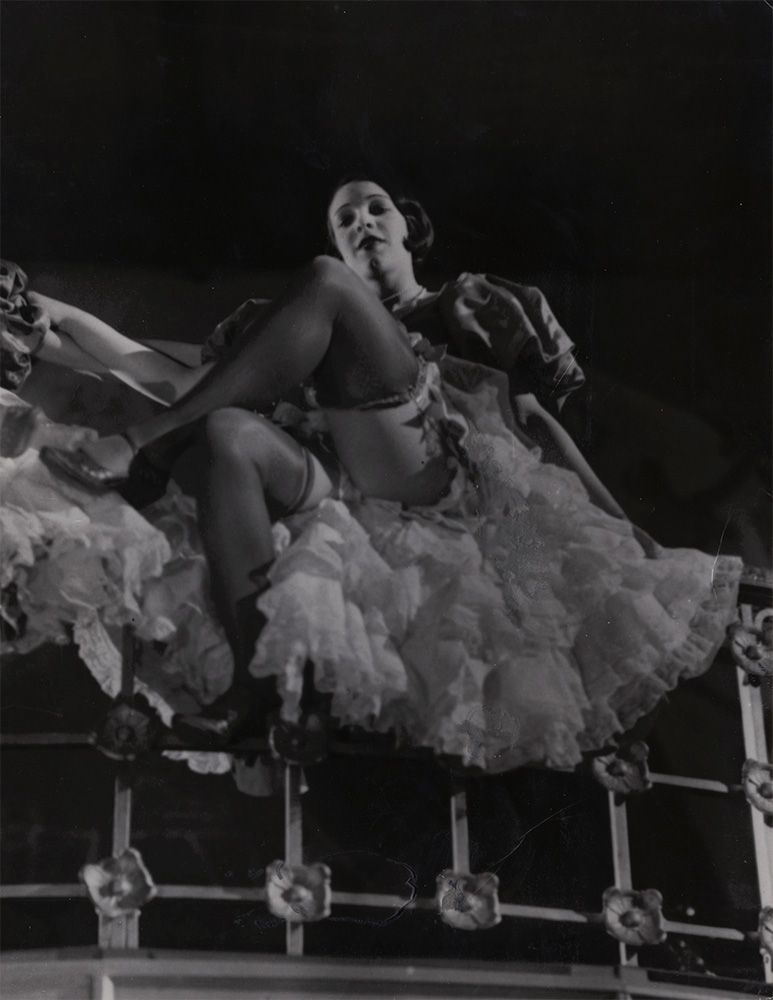 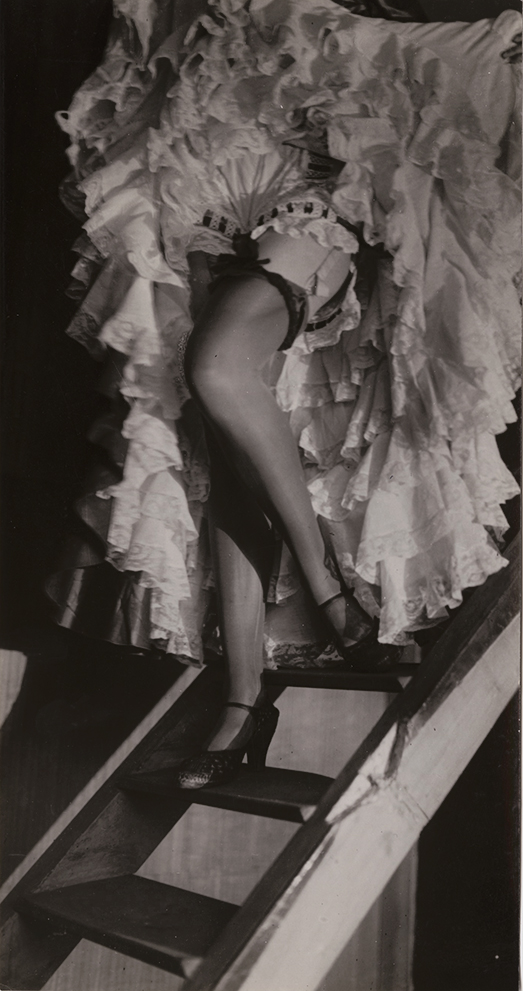 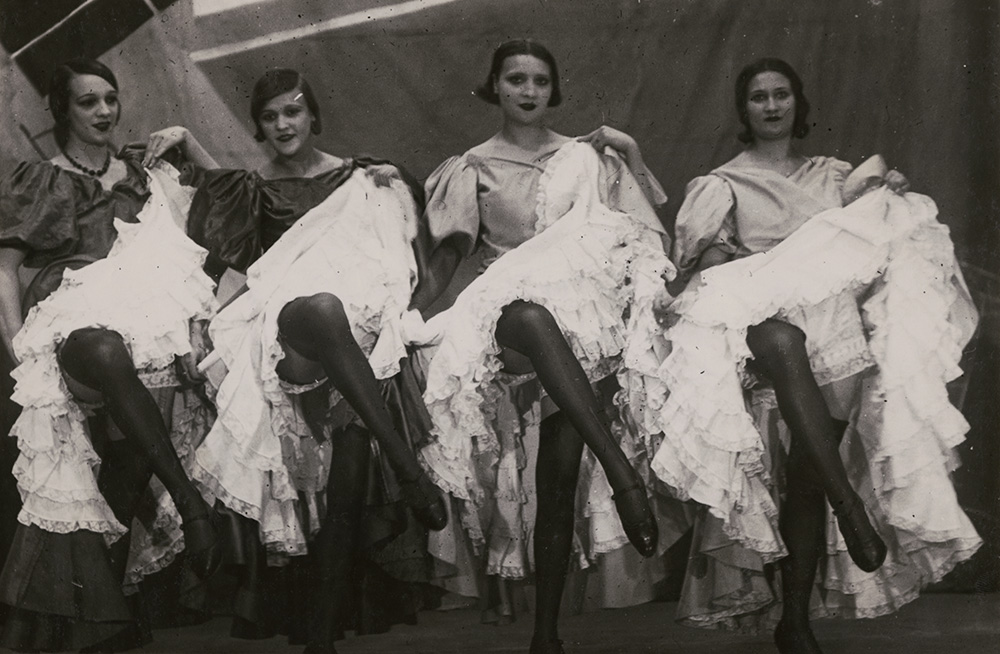 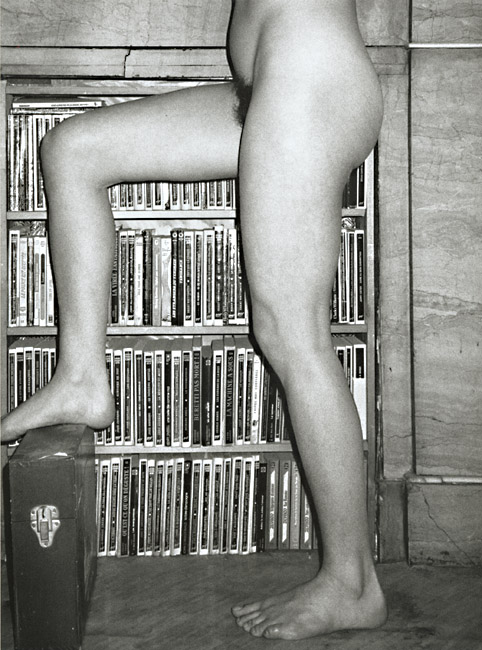 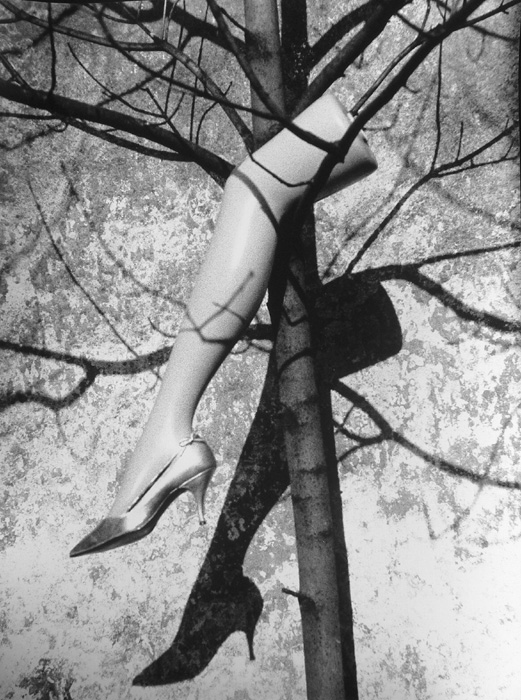 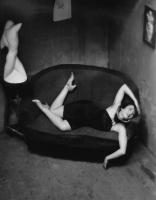 In between, of course, lies a continuum of compelling leg photography, from anonymous fashion shots that idealize the female form as a leg-dominant geometry of right, acute and obtuse angles (after Andre Kertesz's classic 1926 image, "Satiric Dancer") to Lisa Holden's subtly colored mixed-media studies of female form and identity to so much more. Indeed, Robert Mapplethorpe could turn the playful posings of body-builder Lisa Lyon's muscular legs into a formal celebrity portrait, while a surrealist like Marcel Mariel could fetishize mannequin limbs or living nudes in a strangely casual way.

If anything, female leg photography tends to be divided between such studies of the leg as a classic still-life "objet" and those which seek to describe legs in motion. Max Waldman's modern dance photographs locate the exquisite leg thrust and breathtaking form of a diva such as Natalia Makarova, while street photographers such as Monsieur X will capture female legs in full beachfront frolic, and a postmodern wizard such as Krysztof Pruszkowski will suggest angelic, fluttery leg movement through blurred multiple exposures. These, like all of the images on display in this exhibit, prove well enough that photography will never exhaust its potential for discovering the ineffable qualities of those lower limbs.

Call for an Appointment